1. Recieving Backer Responses
(please respond before May 22 to ensure that you get the shapes & colors of tiles you want)
We are actually holding off on machine selection until we get 75% of our backers to respond to the new survey.  There's two reasons for that:
First, we will be able to make sure we print all the colors & shapes that all our initial backers want.  We think we have a pretty good idea right now, but we want to make certain that we print everything in the right proportions.  So if you haven't filled out your survey yet, and you want to make sure you get the colors and shapes that you want, you need to fill it out as soon as you can!
Second, we will be able to more accurately select the machine that we will be using in the future.  We don't plan to make just the mats you've already seen!  Which leads into...

2. Machine Tweaking        (45 days after Recieving Backer Responses)
For those who don't know already, we are working closely with one production facility, and we will be having a new machine made for these mats, and future projects.
One of our near-future plans is to produce smaller tiles for use in other tabletop games, but with our tiles' drawing surface, stickers, and magnetic awesomeness.
Right now it (tentatively) looks like squares are twice (or more) as popular as hexes, for tabletop RPGs.  But we would like to make sure of that before we move forward.  And hence, step 1.
During the machine tweaking, we try to make sure that this thing will last as long as possible, and easily adjust to different shapes and sizes of mat.

3. Production        (Immediately after Machine Tweaking)
The day that Machine Tweaking stops, Production starts.
Jerry will personally be at the factory for quality assurance purposes.  He will also be getting prototypes of future projects nailed down (like terrain stickers, smaller tiles for other tabletop games, and more).
This step will probably take about 2 weeks to a month.

4. Shipping to GameNightLife (from the factory)
(Immediately after Production)

This boring but necessary step takes place after everything has been produced.

Some people have asked if there's any way we can start shipping to them immediately after production starts.

Unfortunately, no.  Jerry won't be at the factory for the entire production process, and he can't carry that many mats with him anyway.

It would be possible, of course, since this is the real world.  But it would also significantly increase the shipping costs involved on our end, so we're planning on just getting it all in one shipment.

5. Shipping from GameNightLife (to you!)
(Immediately after we get the stuff from the factory)

This is what you care about most, of course!  Us, too.

We are planning on shipping from us to you in August (probably the latter part of August, to be safe in our estimate).

We are currently on schedule for that delivery date, but you never know what will happen in the meantime.  However, barring serious disaster, we should be able to ship on time. :)

We hope this was informative, and if you have questions, post a comment here!  It'll help people who have the same questions you do about this timeline.

PSenet made sure that we hit the $175,000 mark in our Kickstarter by buying a huge number of tiles.

He talked with us, and we wanted to do a small favor for him as a "thank you."  And so, he asked us to mention to everyone a completely different & not-GNL project that he cares about: Dot & Dash: The Mystery of the Red Dot

Not only does PSenet like this enough to back it, he cared enough about it to get involved, and is part of the creative team for the project!

It's a cute li'l game about a cat & a laser pointer.
If you're interested in checking it out, I won't try to present it any better than the creators.  But you ought to hurry if you like it too! It's in the last week of its backing. 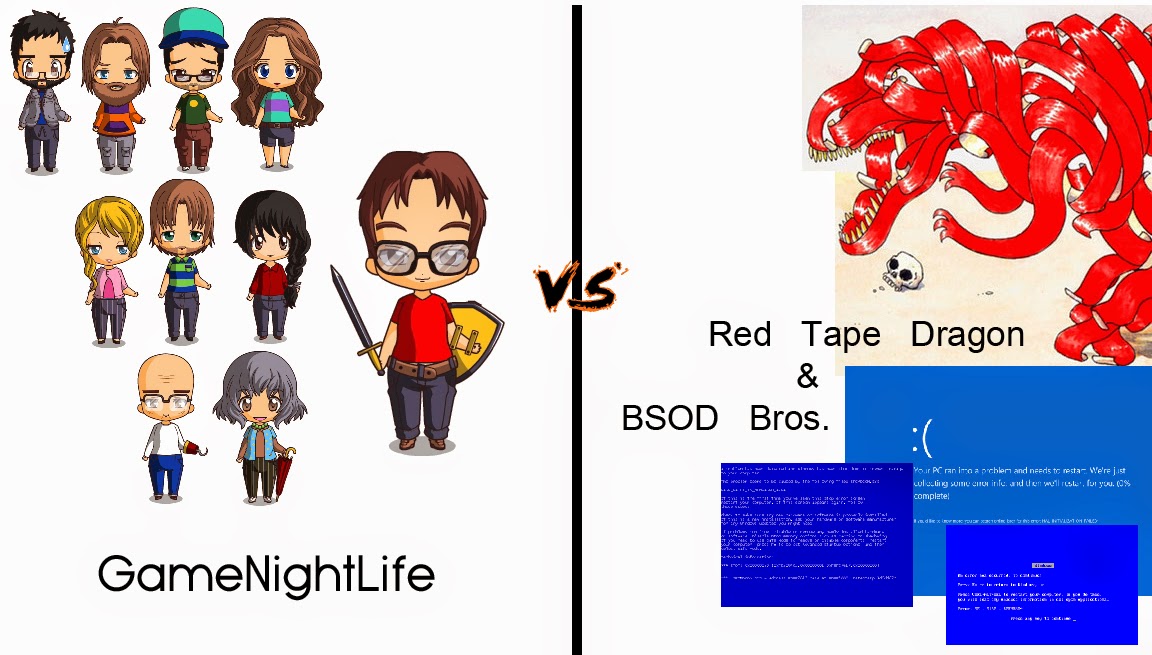 EDIT:  THE KICKSTARTER SURVEY GLITCHED OUT!  WE ARE DOING SOMETHING TOTALLY DIFFERENT NOW!

We are still designing the stencil.  But here's our current mockup, where there is a big chunk of space where we are trying to think of other common, useful shapes to draw.  (Shapes that are hard for most of us to make, like perfectly straight lines or squares or something.)

We considered a 1" octagon, but it REALLY looks like a circle when we try to actually use it.  We thought we'd see everyone else's ideas, but we thought the only "good" way to do the hexagon was to make it 3" and put it where we did, so you also get that nice "arrow" as well.


Here's the basic idea of what we have here: 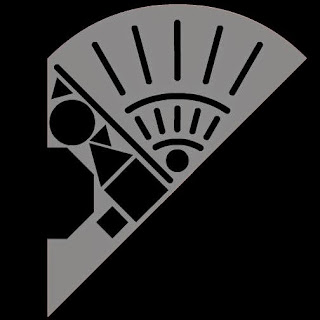 And lots of room, still!

Of course this may suck, and may be the totally wrong direction from what you guys want.

Be aware that this is a *mockup!*  Not a final version by any means.  We've been busy with the website as of late, but we thought we'd share our initial design thoughts.

This blog is where we will put a running progress update about everything we are doing.

This way, there is one easily-searchable way everyone can see where we are on every project!  We'll just name the updates accordingly.  Like "Stickers!" or "GNL Mats!"  That way you can see where we are with production, shipping, &c.
Posted by Unknown at 1:41 PM 1 comment: